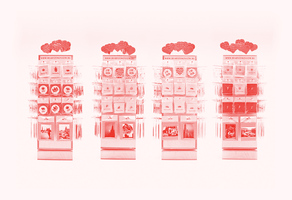 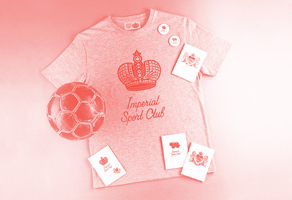 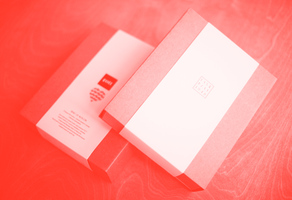 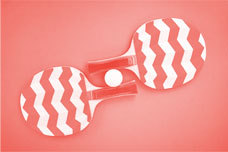 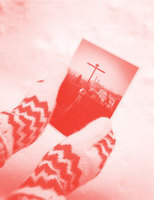 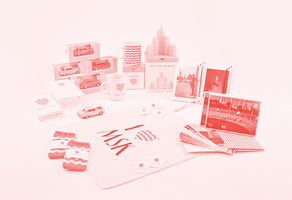 The Heart of Moscow project started in 2011 as a blog, and in December of that year the first products with the brand’s signature red-and-white pattern hit the shops.

The Heart of Moscow emblem resembles both a balloon filled with love for the city and one of the ancient capital’s most recognizable symbols: the red-and-white cupola of St. Basil’s Cathedral. It also incorporates a seemingly infinite series of M’s.

Heart of Moscow’s goal is to make Russians and tourists fall in love with Moscow by revealing its hidden beauty and conveying some of the emotions and atmosphere conjured up by this city steeped in history.

Since the brand’s launch, most large-circulation Russian publications have featured Heart of Moscow products, as have Britain’s Wallpaper*, America’s The New York Times, Germany’s Süddeutsche Zeitung, and many others. Heart of Moscow products are sold in many reputable stores, cafes and cultural institutions in Moscow, including Tretyakov Gallery, Garage Musem, Moscow Museum of Contemporary Art, Tsvetnoy Central Market, Respublica and many others.