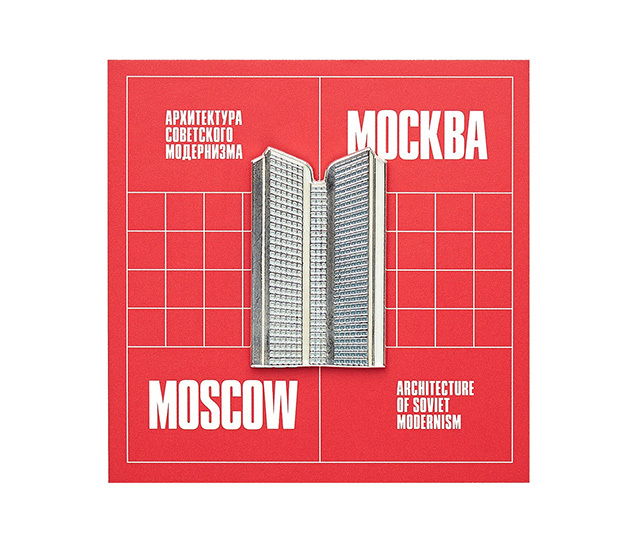 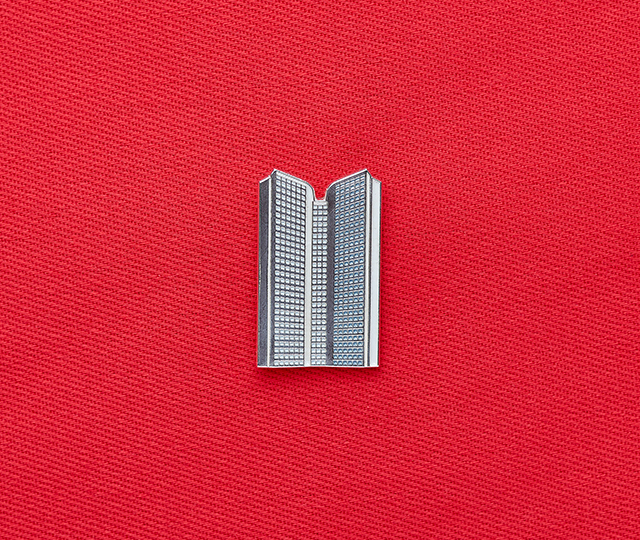 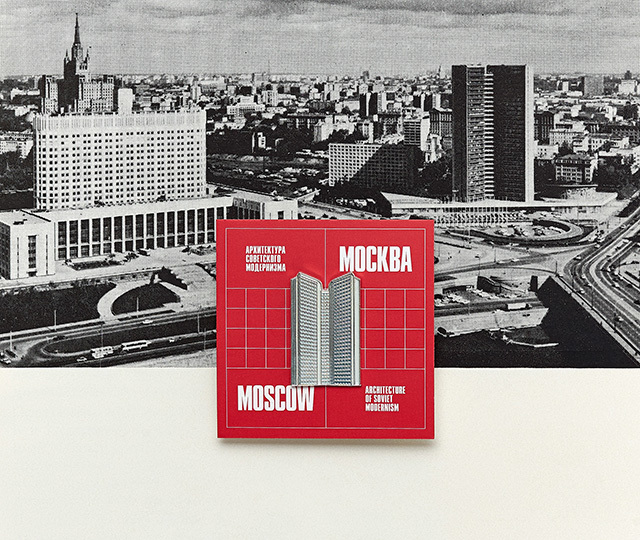 Pin in the shape of the former Council for Mutual Economic Assistance (1963-1970), located in Moscow. Pin from the collection dedicated to the architecture of Soviet modernism, released in collaboration between Heart of Moscow and Sovmod research project